Now Available as an Audiobook!

Perfection To A Fault: A Small Murder in Ossipee, New Hampshire, 1916 is the non-fiction account of the events that encompassed a murder and trial at the turn of the century in Ossipee, New Hampshire. When Florence Small’s smoldering body rose to the surface of the basement water, local folks immediately suspected her husband of the crime. Frederick Small was an outsider, a Boston man, who had moved to Ossipee Lake to semi-retire. There was a deep distrust of “city fellas up there behind the Ossipees,” in 1916 and perhaps this suspicion was warranted. But how could Frederick have been responsible for a murder and a fire that happened seven hours after he had left for Boston on a business trip? The sensational trial that followed was unlike any previously experienced in Carroll County. And although everybody from the Boston area, to Portland, Maine, to New York City had an opinion, nobody anticipated the decision the jury would reach. The unrest on the ill-fated property remained even in 1956, when Anna Foley’s unsuspecting son and daughter-in-law felt the effects of the events of 1916 one August night while vacationing on the property.

The Manchester Leader and Evening Union newspaper wrote in anticipation of a verdict, “If the state has proved its case, it has developed a new type of New Hampshire criminal. It has brought forth a cool, daring, mechanical and chemical genius, a man who scorned the ordinary forms of murder but who brought forth to the mountains of this quiet village a science which would baffle a Craig Kennedy or Sherlock Holmes. The jury of his peers will decide whether Frederick L. Small is that man or the normal individual who has been made a victim of circumstances and is being tried for a crime which he never committed and of which he had no knowledge.”

“Petrie vividly re-creates the circumstances and aftermath of an early 20th-century murder in this true-crime book. Exhaustive detail and flawless re-creations make for real suspense in this nonfiction tale.”

“Petrie expertly puts details into historical context and annotates each chapter with newspaper and court documentation. Written in 2000 but even more intriguing as the 100th anniversary of the crime approaches, this thorough account will appeal to fans of true crime.” 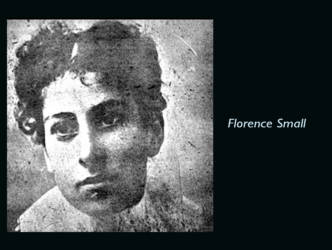 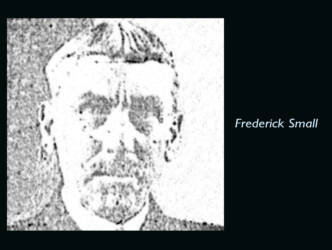 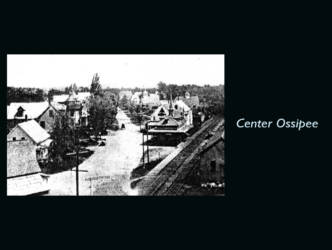 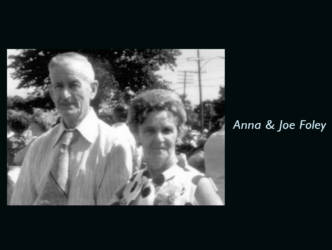 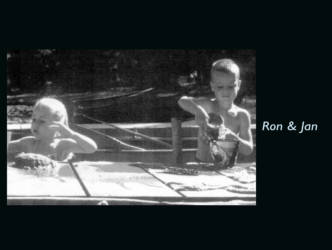 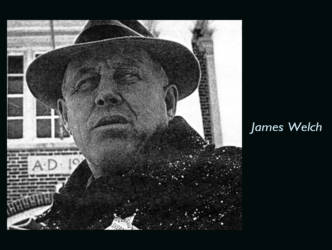 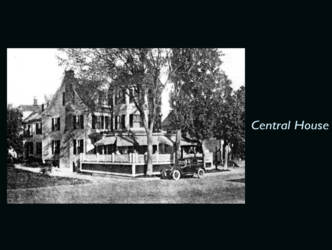 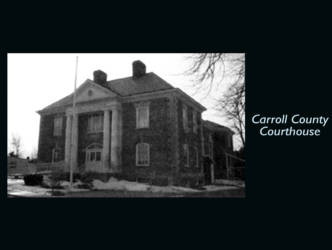 These photos were supplied by the Tamworth and Ossipee Historical Societies. We would like to express our gratitude to these organizations for giving their permission to use these photos. We hope this will help to bring to life some of the names and places that were a part of this story. 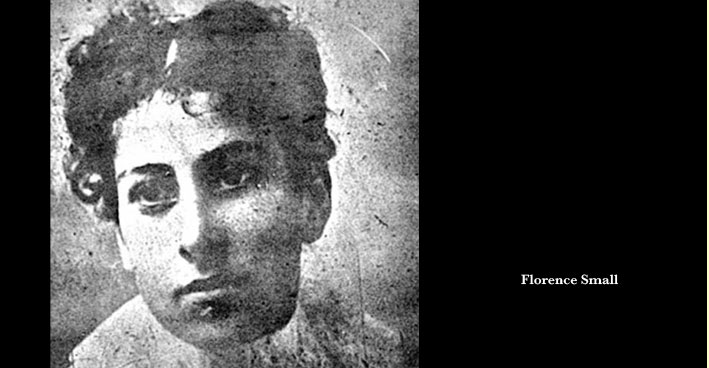 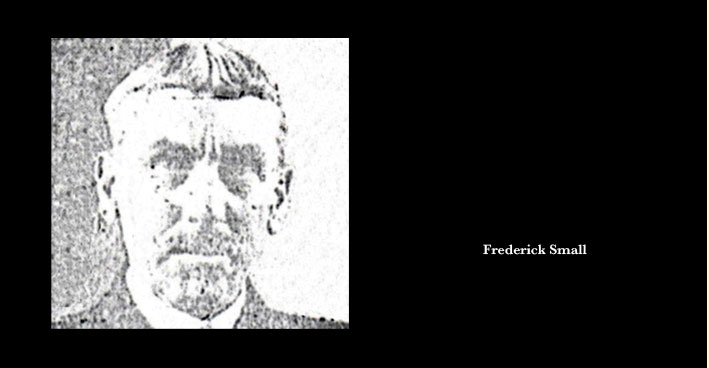 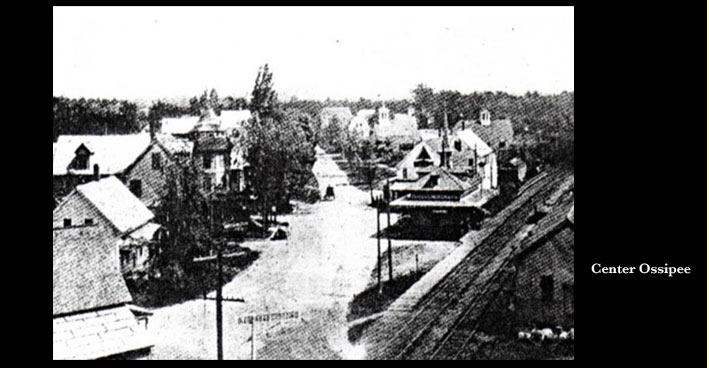 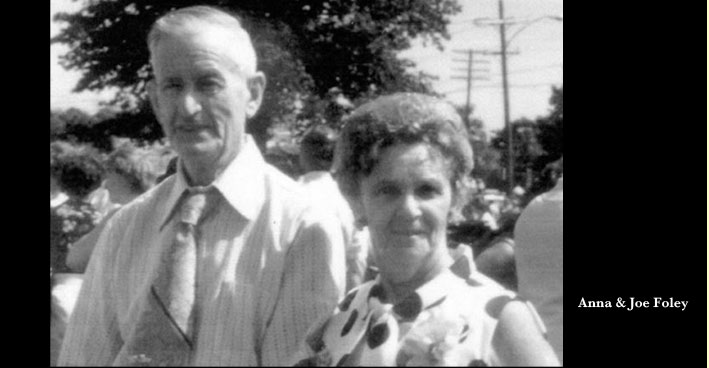 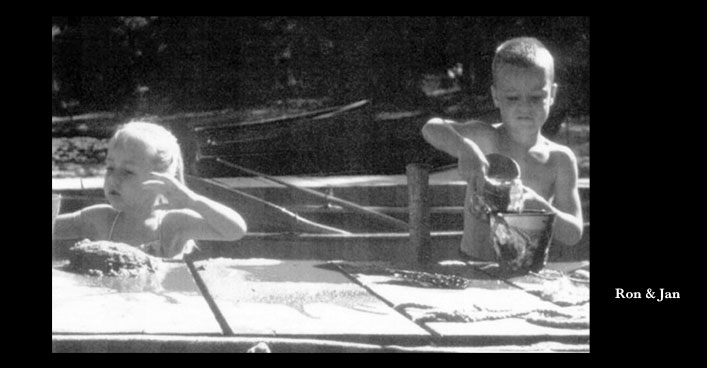 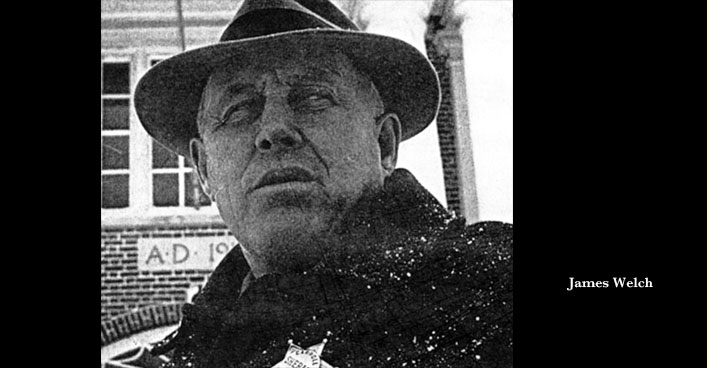 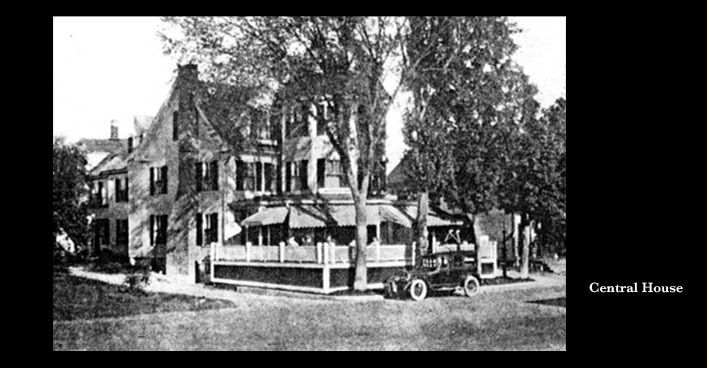 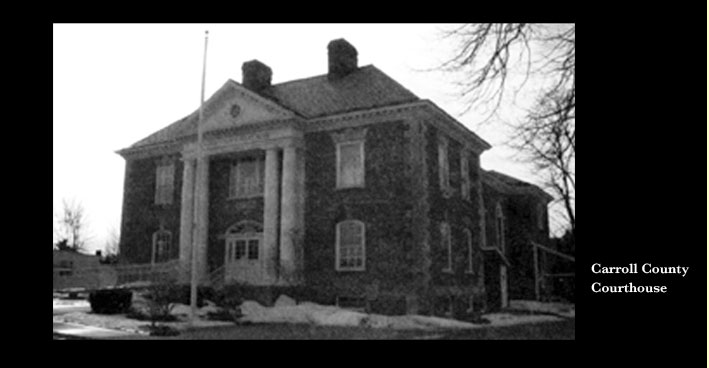 These photos were supplied by the Tamworth and Ossipee Historical Societies. We would like to express our gratitude to these organizations for giving their permission to use these photos. We hope this will help to bring to life some of the names and places that were a part of this story.

Perfection To A Fault Featurette

In celebration of the book’s second printing, we’ve returned to the scene of the crime!

In celebration of the second printing of Perfection To A Fault, as the 100th anniversary of this captivating story approaches, we’ve returned to many of the locations in Ossipee that were crucial to this historical, true crime story. We want to thank the Ossipee Historical Society for giving us access to the court room where the Small Murder Trial actually took place.

A Second Printing for Perfection To A Fault

As we mark the 100th anniversary of this fascinating true crime

The first printing of Perfection To A Fault: A Small Murder in Ossipee, New Hampshire, 1916 is almost sold out. With a second printing on the horizon, we were sure to keep this captivating story, recently reviewed by Publisher’s Weekly and Kirkus Reviews, exactly the same. However, a new cover and a much requested Photo Gallery were added as an appealing addition. The second printing is available to purchase from your favorite bookstore now.

Is the Cottage Really Haunted?

When the murder first happened in the Fall of 1916, there were strange events noted to have occurred around the cottage grounds. But if the cottage was truly haunted in the 1950’s, why were Steve and Thelma’s family the only ones who felt the unnerving presence in the house? After speaking with the current owners of the cottage, who have incidentally owned the cottage for over forty years, the answer became clear. They say the cottage is definitely haunted by Florence, but she only allows her presence to be observed if there aren’t many people around. If there is a party-like atmosphere or a lot of commotion in her home, Florence will remain undetected. This would explain how the cottage could be rented out for most of the summer, on a weekly basis, year after year, with no problems or controversy.

Why Perfection To A Fault Was Written

This video recorded at the beautiful Beauport Hotel in Gloucester, MA explains the origins of Perfection To A Fault: A Small Murder in Ossipee, New Hampshire, 1916.