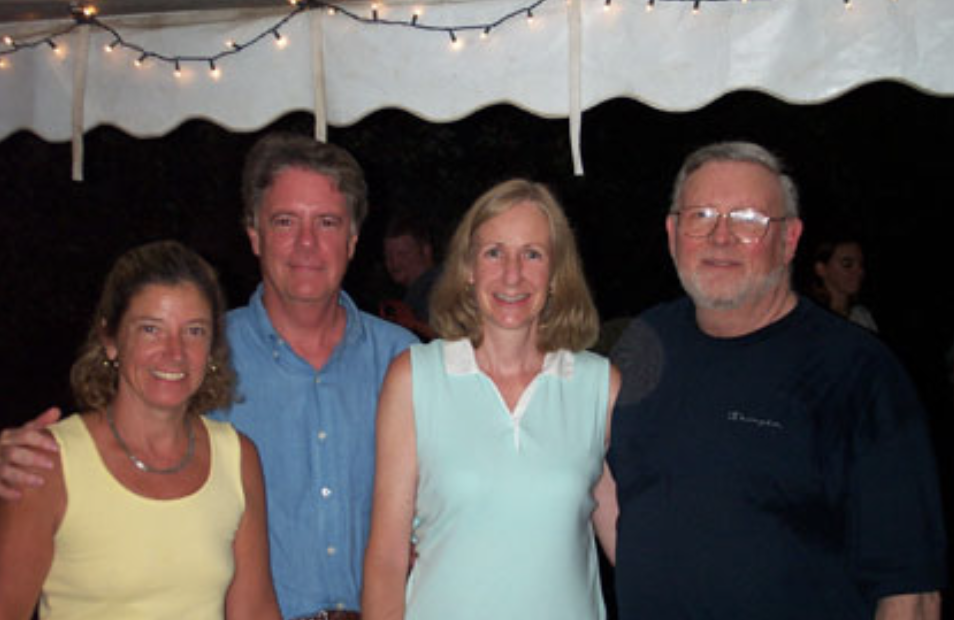 Great New Article by David Smith of the Ossipee Lake Alliance: “The Ghost of Lake Ossipee”

Thanks to David Smith of the Ossipee Lake Alliance for this great article. I remember “The Ghost of Lake Ossipee” speaking engagement like it was yesterday, with the lake in the background, and a thunderstorm rolling in… it was the perfect setting for a ghost story!

ClicRead the article below or click on this link to read the full article from Alliance Report.

“The Ghost of Ossipee Lake” Case Marks a Centennial

Freedom—November 3, 2016—A fire at a cottage on the big lake…the body of a woman…a sensational murder trial…reports of a ghost that haunts the site…Those were the ingredients of night of mystery and history in the summer of 2003 when Ossipee Lake Alliance presented “The Ghost of Ossipee Lake” at Calumet Conference Center.

The topic was the Frederick Small murder trial, and the speaker was Janice Petrie, whose book, “Perfection to a Fault: A Small Murder in Ossipee, New Hampshire, 1916”, was recently republished to mark the centennial of the case.

Small, an Ossipee insurance salesman, was in Boston on a business trip when his big lake cottage burned to the ground, killing his wife, Florence. Initially thought to be a tragic accident, Florence’s death was later ruled a homicide after authorities conducted a forensic investigation that was highly sophisticated for the time.

Newspaper readers were kept in suspense for months, but the trial faded from memory over time. Many years later, a new home was built on the foundation of the burned cottage, and reports began circulating that the house was haunted. Among those who felt a presence in the house were Petrie’s relatives, whose accounts spurred her to research the story and publish her book in 2000.

Down near the water at Calumet that night in 2003, thunder rumbled in the distance as several hundred people—including many children—listened raptly to Petrie as she detailed the crime and her opinion about whether Florence’s ghost haunts the lake.

Where is the cottage? That’s still a secret, at least to most, but a video produced to promote the new printling of the book might provide clues.

“Perfection To A Fault” is available on the author’s website, where you can also find the video and historical pictures about the crime. The book can also be purchased from Amazon.